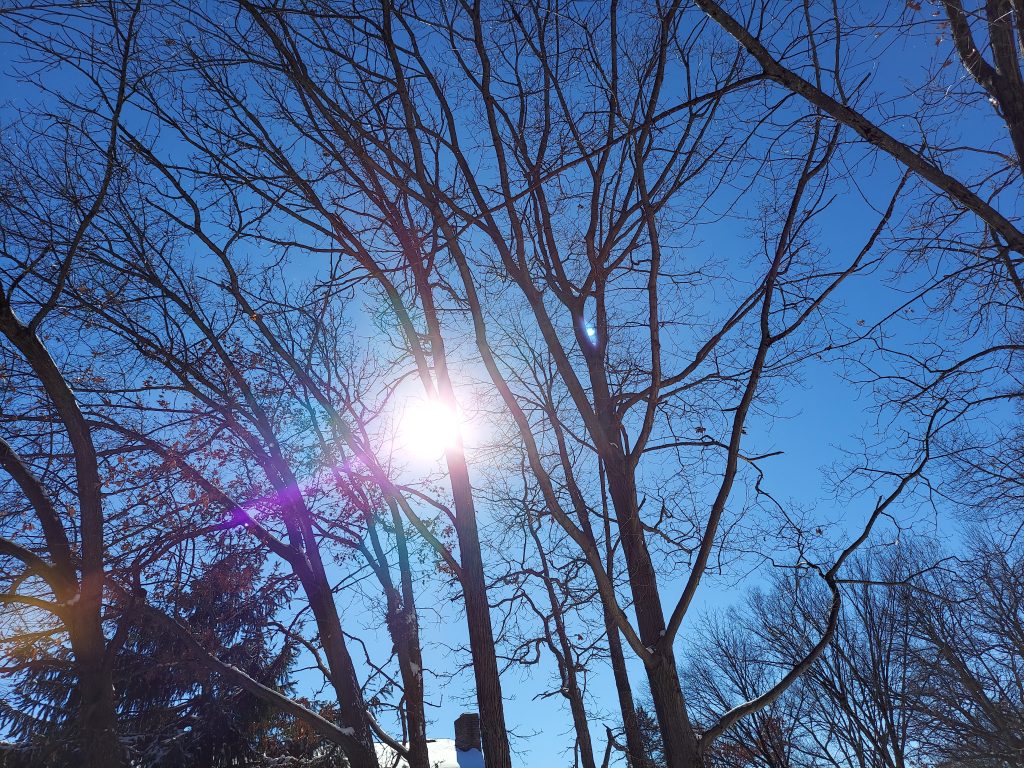 Welcome to. . .A Happy Winter! ! ! ! Today marks the first day of the winter season. Seemingly the longest of all seasons, because the nights seem so long as the long shadows and darker twilight add to a nighttime that just won’t ever seem to go away. I am from the Chicago, Illinois area, and we have a old-time saying here: “There are two seasons, “The Fourth of July weekend”, and “All the rest of the year”. Here are some facts and trivia. . . 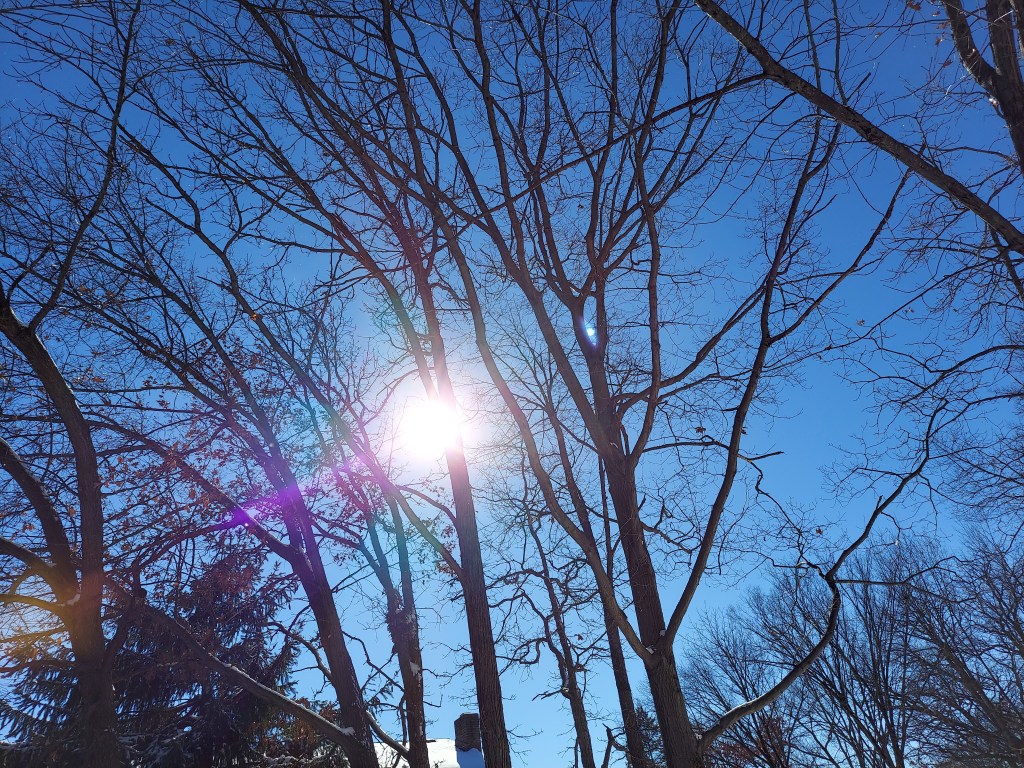