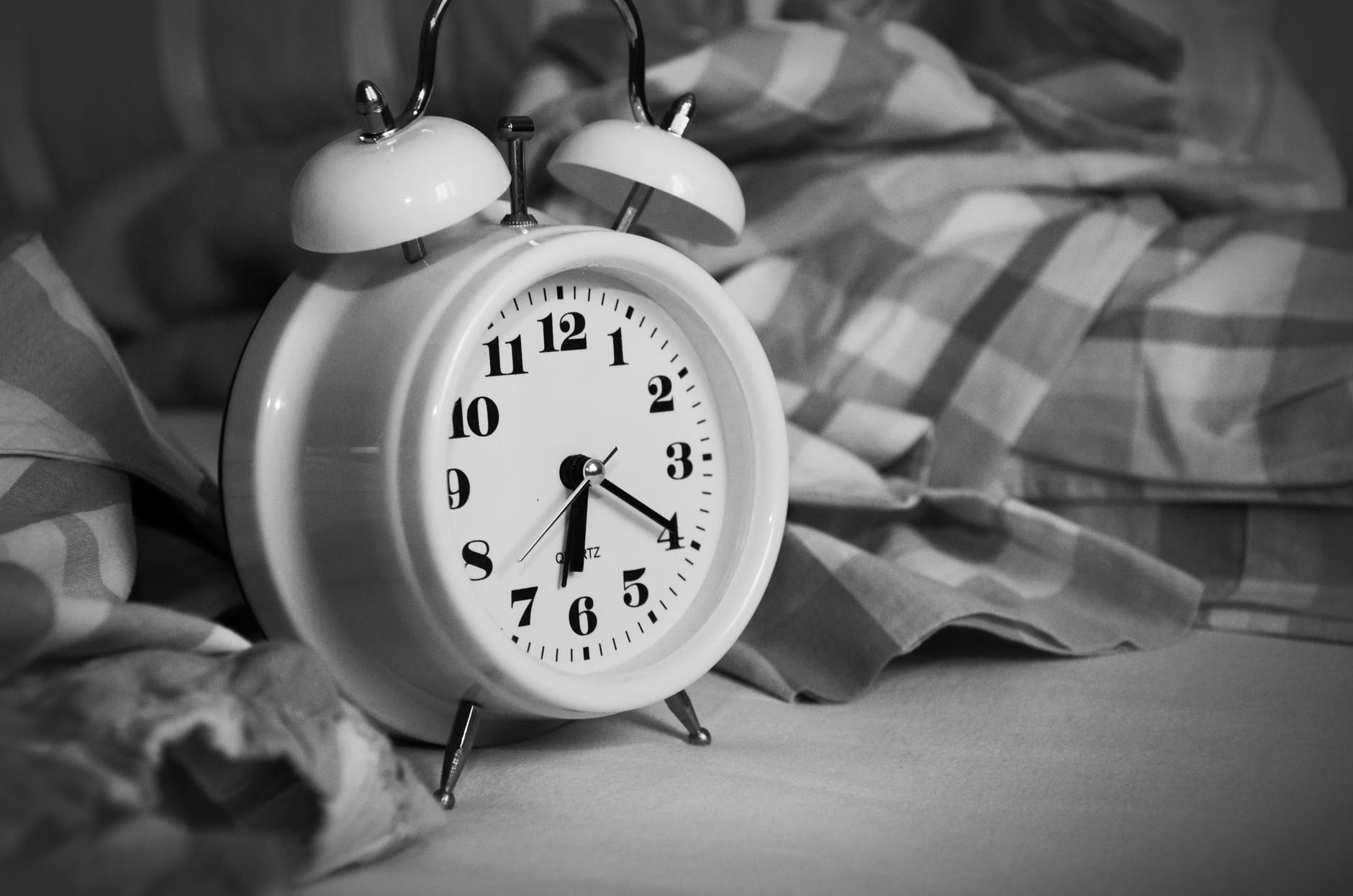 Don’t Forget To Set Your Clocks Back

Fall Back…It Will be Standard Time at 2:00 am Overnight

Getting ready for the holidays and…Oh, where did the time go! Starting tomorrow, it will be getting dark early, so that the kids can be safe and get to school while it is light out. Standard Time will be in effect effective at 2 am your time, pinwheeling the effect–time zone by time zone as it scrolls across the country tonight, unless you are in a time zone with a home rule whereby you do not observe Daylight Savings Time! Don’t Forget To Set Your Clocks Back! If you have an old-school clock, set it back one hour, or you are going to be one hour early to your appointment. The missing hour of daylight in the evening makes it dark on time, an hour earlier–but we get an extra hour of sleep to make up for it by way of one 25 hour day. Yes there are 2 sets of 2:00 am, one DST and one Standard Time. A challenge for television, radio and computer programmers; but also for the workplace. If you have to work the graveyard shift while DST goes out of effect, your employer IS required that they pay you for the extra hour according to the Department of Labor. If you are working your regular shift, that means if the fact you are working tonight, and it incurs overtime, your employer must pay for such, whether or not they like it, or schedule another way to accommodate their need for labor.

Originally from 1916-1918 during World-War I, original time laws were enacted to institute more daylight for war purposes, and was not liked by many so as to repeal the laws mostly until we got to World War II where Daylight Savings Time came back year round between 1942 to 1945. Then between 1945 to 1966 it was left up to the municipalities whether it was observed,until the Johnson administration. In 1966, the start of DST was the last Sunday of April. Then the Nixon administration. In January 6, 1974, implementing the Daylight Saving Time Energy Act reflecting the oil embargo went into effect, I remember the darkness of going to grammar school. The laws were amended the for Standard Time to start the last week in October 1974 and Daylight Saving Time resuming on the last week in February 1975 making it a little better. After the energy crisis was over by the year 1976, the US schedule was revised several times throughout the next decade, moving around the month of April to late March. Then from the period of 1986 to 2006, the country observed Daylight Saving Time for about 7 months each year, with the next change beginning Daylight Saving Time on the first Sunday in April, and I still have a lot of clocks that change themselves that reflect the time. The Energy Policy Act was enacted August 8, 2005 extending the yearly Daylight Savings Time period in the United States by several weeks. This finally went into effect starting 2007.

So, now don’t be an hour early Monday morning for work! Also be safe and don’t forget to check your batteries on your smoke and carbon monoxide detectors!!

If you don't wear a mask, don't do the task!

On the way to Mars!

Here it comes...Mars! The stream of missions continues...The Rover successfully deployed and on its way to Mars from the July 30 launch!!July 30, 2020
With success of the NASA SpaceX Mission on 7/30/2020, the missions continue. We are in the way to Mars with the Rover! It is cheduled to land on Mars on 2/18/21. God Bless America!

A fine and outstanding choice of character and style from the collection of the Women's accessories at iLLASPARKZ, who has been all about expressing your individual style and personality... 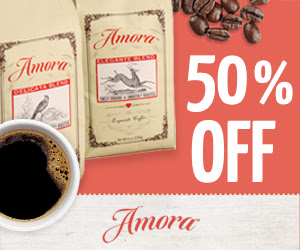 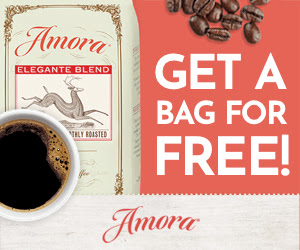 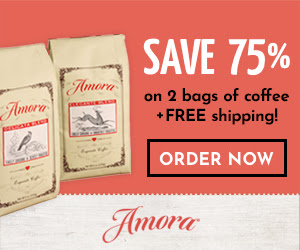 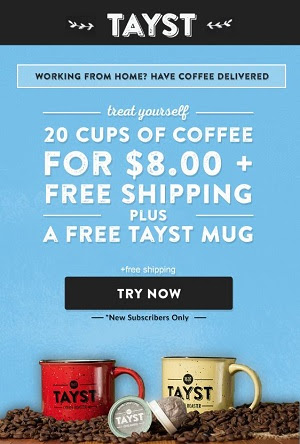 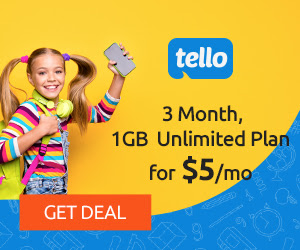 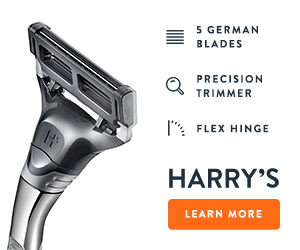 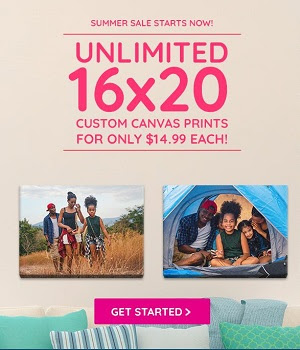 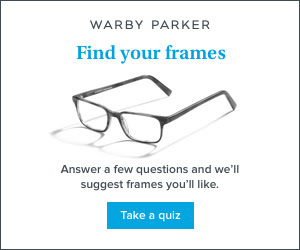 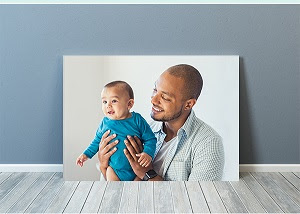 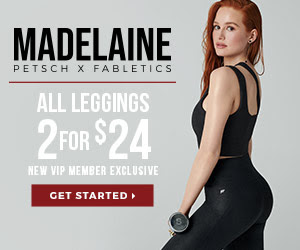 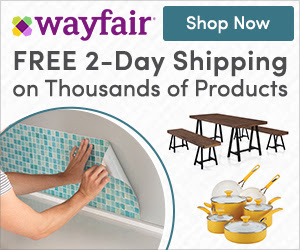 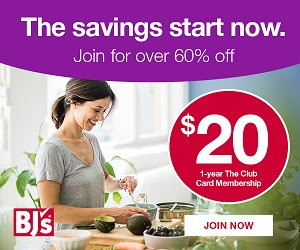