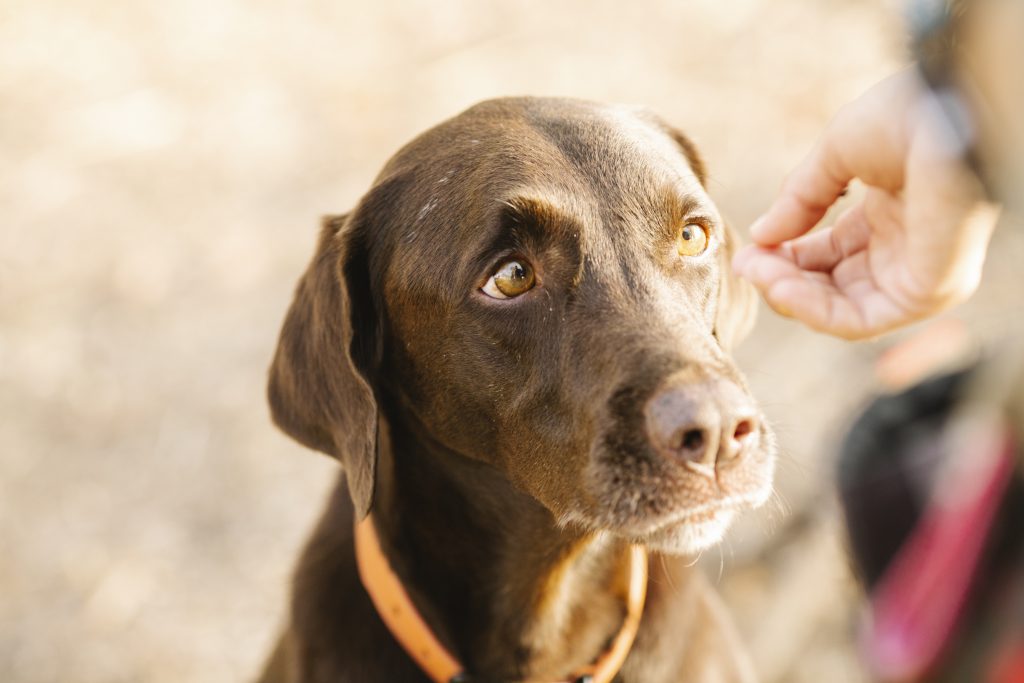 To All Dogs:
Celebrating Every Dog: To all dogs–purebred, and not so pure-bred! Every pup is a gem! 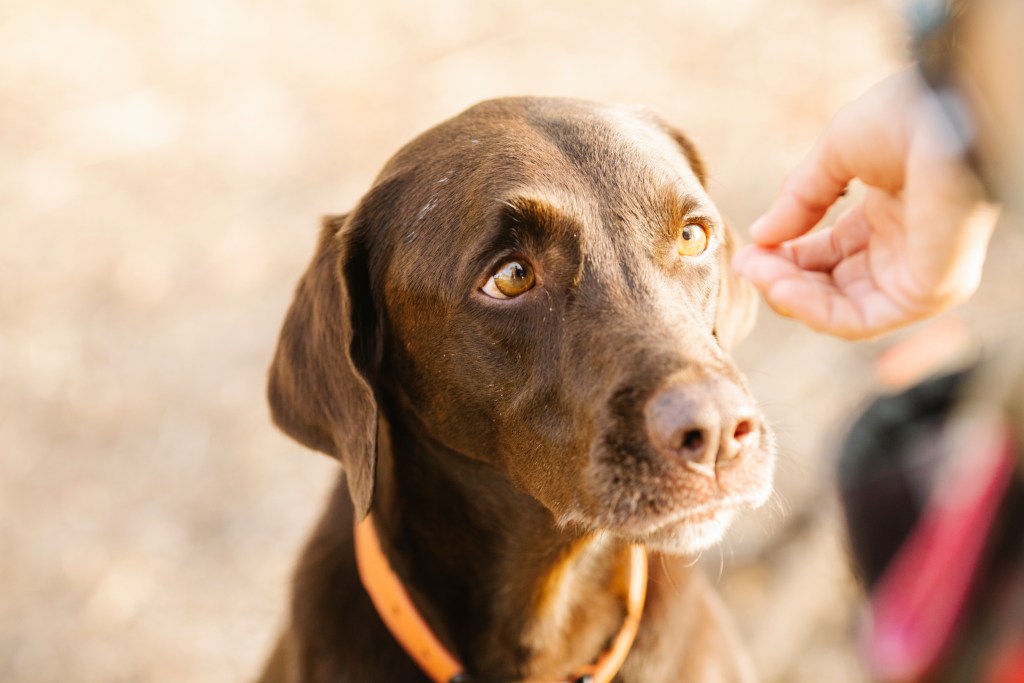