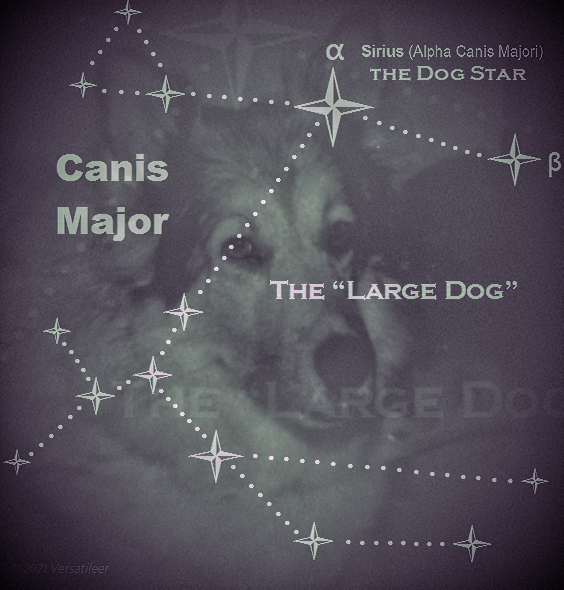 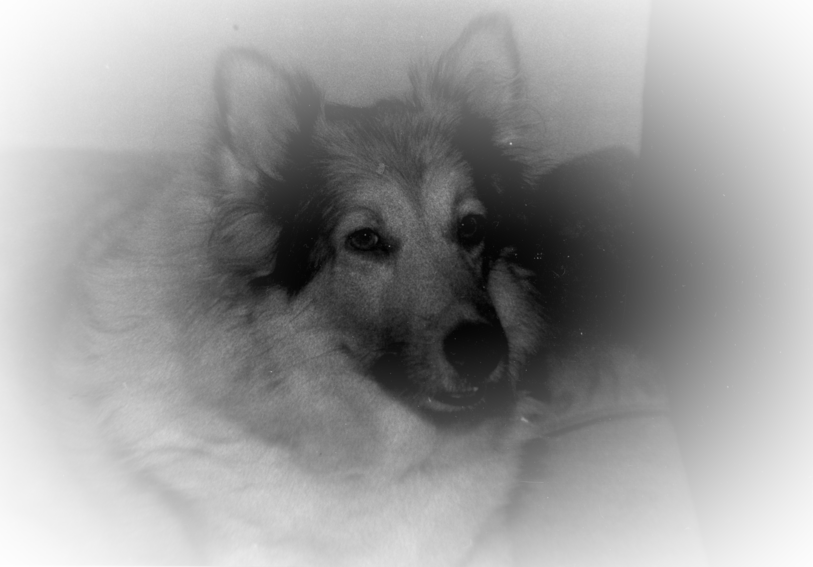 The Dog Days of Summer! are coming to a close as the “Dog Star” Sirius is making it’s rise in the sky in the morning sky! Happy Dog Days to everyone. . . 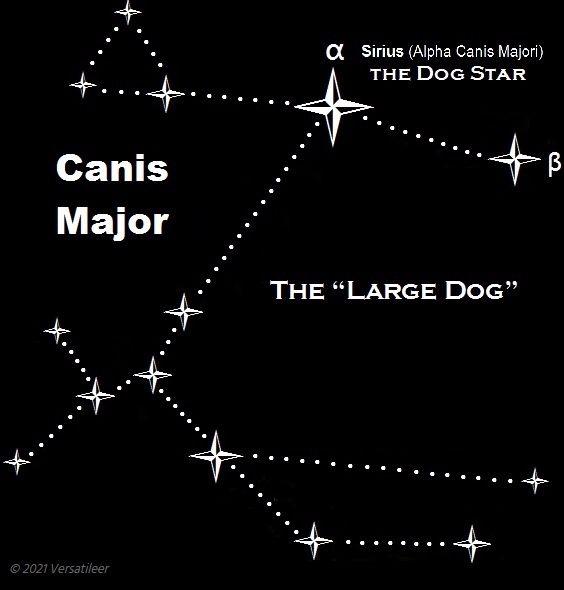 Dog Days:
Location: The World
Dates: July 29 – August 1, 2021
Started: Dog Days began everywhere in the Northern Hemisphere.
Circa: They do not end on any specific day but start July 3rd in the certain areas where the star Sirius can be seen first.
Length: 30 to 61 days in length until Sirius is obviously visible everywhere in the world.
Recorded in 1883 by Dunwoody:

Dog days bright and clear
Indicate a good year;
But when accompanied by rain,
We hope for better times in vain.

Facts about Sirius, the “Dog Star”:

Statistics:
Magnitude: Sirius is the brightest proper star in the Earth’s night sky.
Worldwide To-be Locations: It is 8.7 light-years away from Earth.
Effect on Weather: It has no effect whatsoever on the planet’s weather or temperature.
Dates Visible: Rises mid to late July and is visible throughout winter months all the way until early to mid April when it gets too close to the Sun to be seen.

Future:
Meandering Earth Axis: The star continues to return to the night sky in late summer, its position continues to gradually shift relative to the Sun and will rise in the middle of winter in about 10,000 years. The Earth has a wobble that takes 10’s of thousands of years to complete. The “North Star” or Polaris (α Ursae Minoris) is currently the north Pole’s star. The wobble will make the star Vega (α Lyrae), a much brighter star. Vega currently is the brightest star to be directly overhead, or the zenith, as visible in Chicago, Illinois. Vega was the”North Star” in 12,000 BC and will be so again around the year 13,727. The whole wobble path takes about 25,000 years to fully complete. 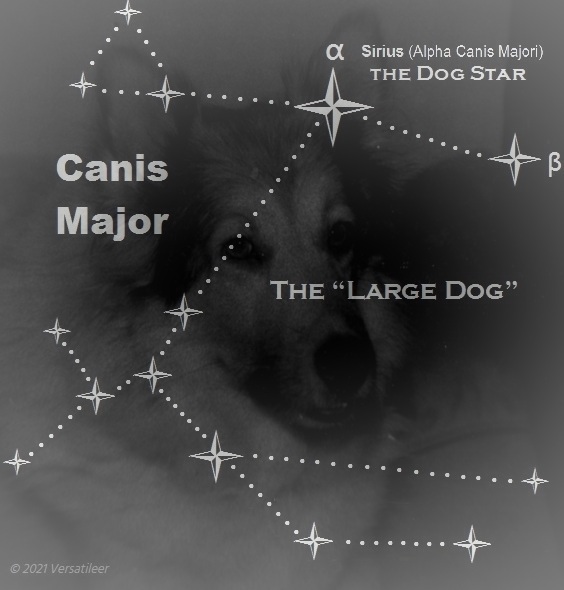 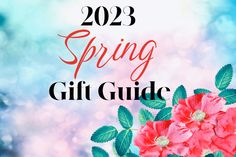 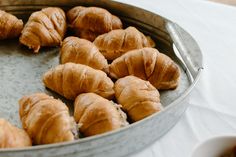 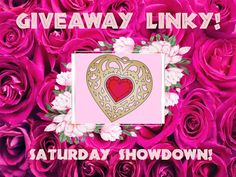 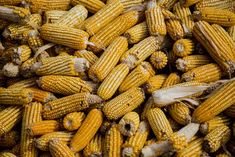 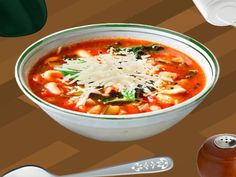 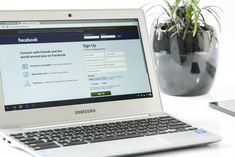 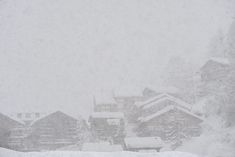 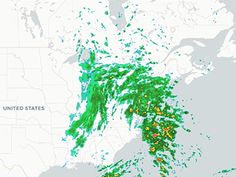 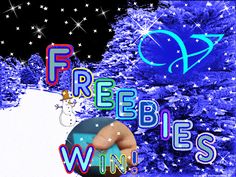