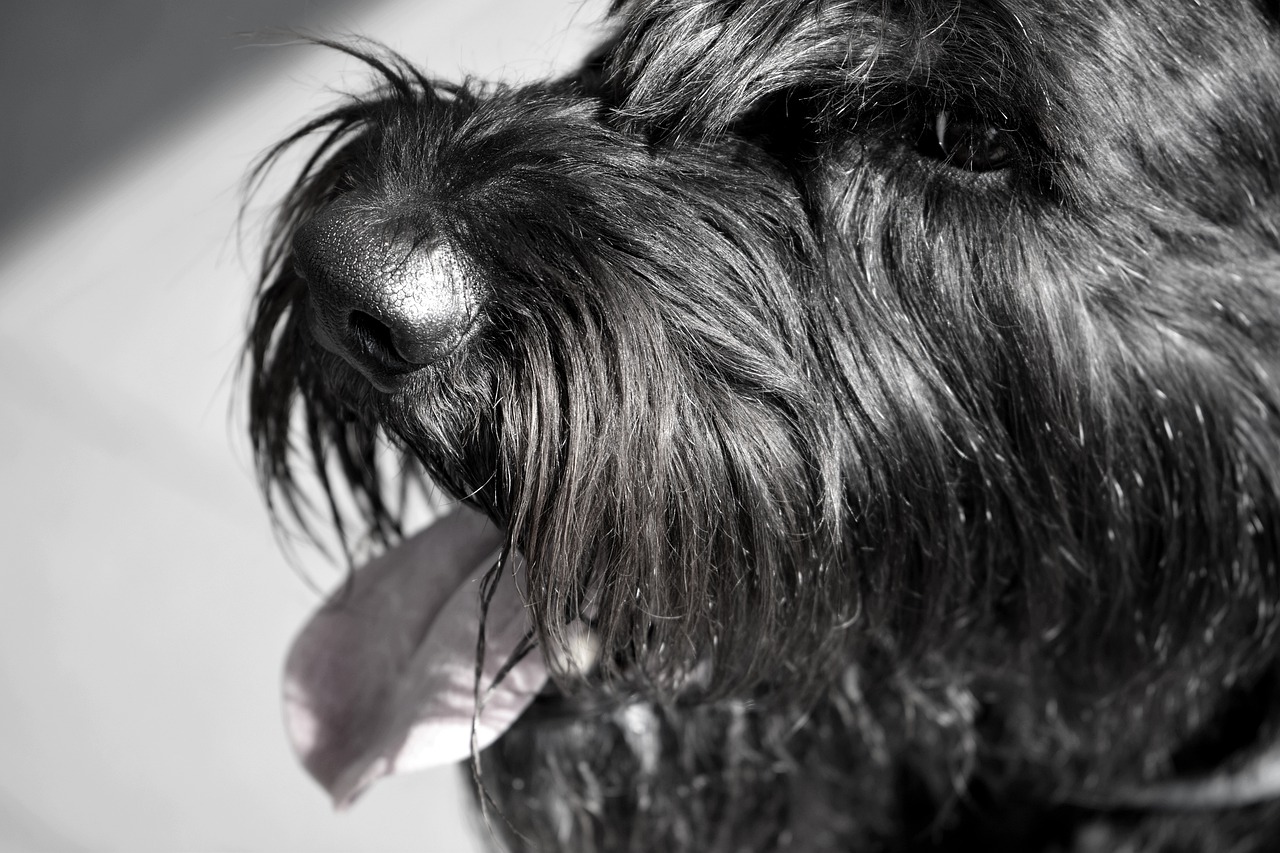 The A.K.C. National Championship 2021 has completed, and the first ever Giant Schnauzer owned by breeders Chris and Holly Reed of Port Allen, Louisiana named “Bayou” is named the winner of the “Best in Show” award in the 2021 A.K.C. National Championship sponsored by the American Kennel Club, that was held two weekends ago on Dec. 18 and 19, and aired earlier today on ABC. The event always has a lot of contenders, and this year there were over 5,000 different dogs, and the contenders are picked from winners throughout the year at various shows throughout the U.S. at various sanctioned conformation trial shows. So as you can see, this win is a very great trophy indeed. It is up in the air whether the career of this fine Giant Schnauzer will continue, but my congratulations goes out to the winners and the the dog. Second Place went to a Samoyed named GChP Vanderbilt ‘N Printemp’s Lucky Strike. Many other prizes were established, and the show is always a great staple and very entertaining. . . 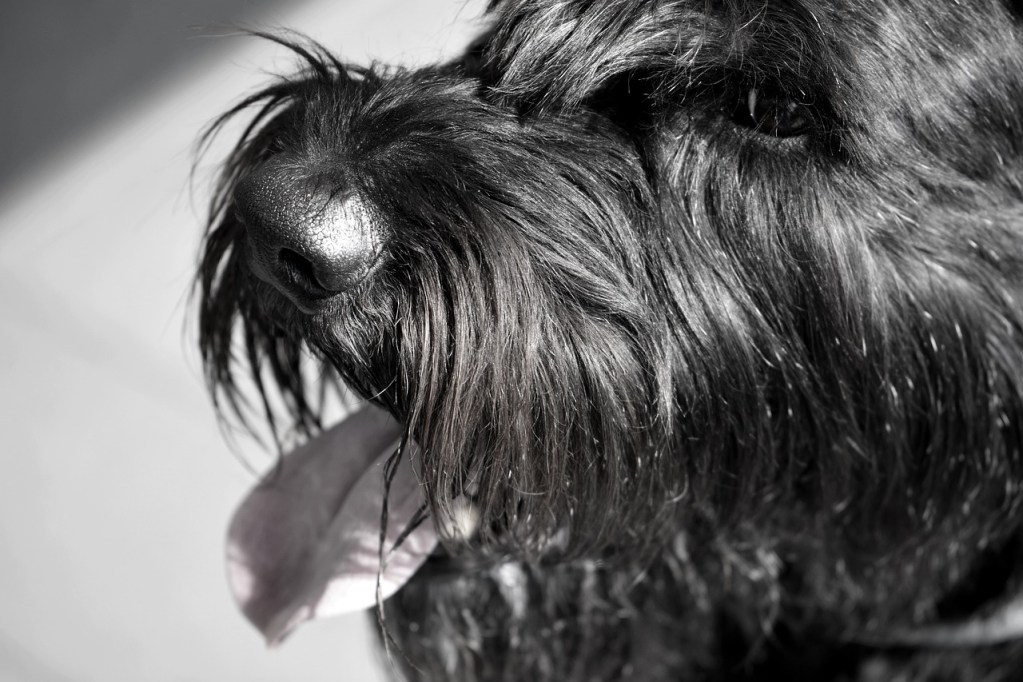 The photo is not the photo of the winning dog. This is a stock photo courtesy of LUNAPIC.com. All rights reserved.

Service Dog Training: Any dog that is geared up to be of service to the blind persons MUST be certified by using the American Disabilities Act. If they are not certified, the technically are a pet. Even the biggest champions in the world are not invited to go into stores and restaurants. A service animal cannot be discriminated against by a store owner, and must be welcomed to accompany their blind owner. If a crime happens against a service animal, it often can not only aggravate the crime, but often change the degree and the total crime, up to and including murder. The dog is licensed with the state it is in and if the blind person should happen to die as a result, I have seen the murder sentence issued.
To the Moon and more: Animals including dogs and other species have been instituted worldwide with space flight. A lot of training and care is a must for such travel.